What Leadership Lessons can we learn from Sir Alex Ferguson?

What is so special about Sir Alex Ferguson?

The idea of consistency can directly relate to how leaders and managers should conduct themselves in the workplace. In an interview with Sir Alex Ferguson by Nick Robinson, he states how “In the 26-and-a-half years I was there, I never changed my conviction or my philosophy or my attitudes – and I think the players recognised that. Every day it was the same guy… That consistency created players who were consistent.”

As a manager, if you always maintain the same philosophy and attitude throughout your career, you will create this reputation for yourself that shows you are respectable, able to conduct yourself professionally at all times and that people can rely on you. If you want your team to be consistent, you have to be too.

Sir Alex Ferguson was a revolutionary manager during his era at Manchester United in which he was ultra successful and his legacy still remains at the club today, we can learn a lot from him about leadership and management. His philosophies and ideas have always been the same throughout his managerial career and the players have always respected the way he conducted himself as his approaches to the beautiful game on and off the pitch were always effective.

Sir Alex Ferguson was appointed as Manchester United’s manager way back in 1986 and was there for 26 years, in which he won 38 trophies which included 13 premiere league titles, 5 FA Cups and 2 UEFA Champions League Titles. That averages out at least 1 trophy a year and for the company’s stakeholders this was fantastic because it proved how consistent and reliable the club could be when it came to winning.

When Sir Alex Ferguson joined Manchester United, he had the task of turning the club around from bad financial management. In 1995-1998 he controversially sold off some of the club’s big names which included Paul Ince, Andrei Kanchelskis and Mark Hughes. Why did he do this? Alex Ferguson was a visionary leader, the moves that he made were all part of a long term process of building the team up and investing into the new generation of youths in order to achieve his goals.

Managers are starting to take more control of their team in terms of who is in the team and how to develop them, many choose to get involved with the team on a more personal level, some send their employees to training courses and some will use specific leadership styles such as strength-based leadership to really get the most out of their team. By investing in your employees, whether it is with your time or money, it will help them grow individually and help contribute to the long term success of the company.

During his time at Manchester United, Christiano Ronaldo said that Sir Alex Ferguson always made him feel like he was at home. Sir Alex was also a hugely respectable manager that was internationally recognised and he was known to be friends with a lot of other managers.

Having the ability to efficiently network with other people is a very rewarding skill to possess since most business owners agree that networking is the bread and butter of business. A large number of B2B services and deals are the direct result of good networking and even better connections.

Sir Alex Ferguson was very good at connecting with other people, all of his players had the upmost respect for him for being a good leader, he was firm at times where he needed to discipline the players but was said to be a welcoming manager where players would feel comfortable. If you take this management style and apply it to the workplace, it also works very well because it ensures that deadlines are getting met and ensuring that employee satisfaction is high.

Having good interpersonal skills is essential as a manager, it allows you to connect with people on a deeper level due to your higher emotional intelligence and ability to listen to people through reading their body language and emotion. 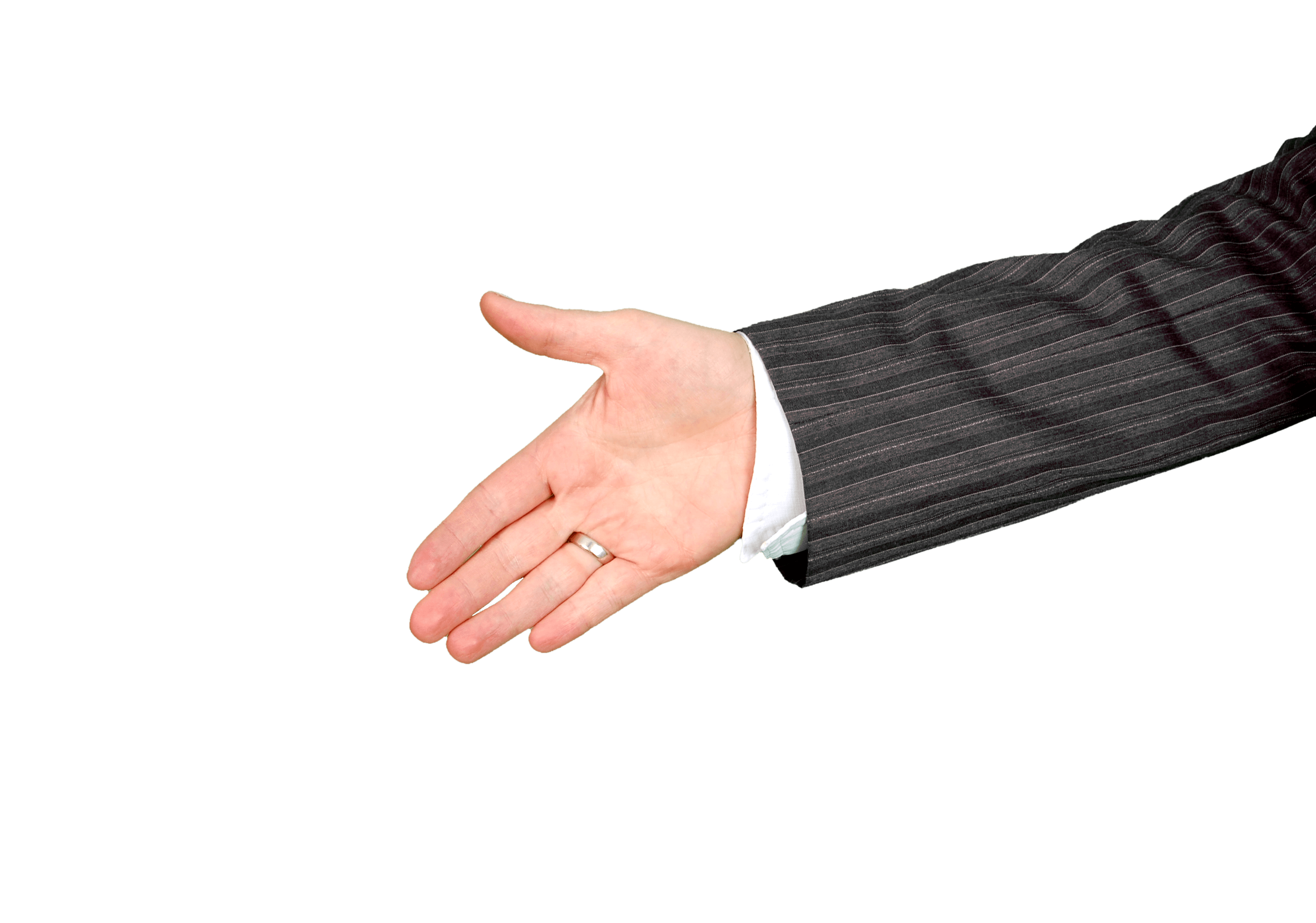 By analysing Sir Alex’s approach to managing a football team, it is clear to see that there are a lot of takeaway points that can be used to benefit yourself as a leader. It is important to develop your own leadership style based on what works and what doesn’t. Why not start learning from Sir Alex’s success instead, and take a step in the right direction without committing any mistakes?