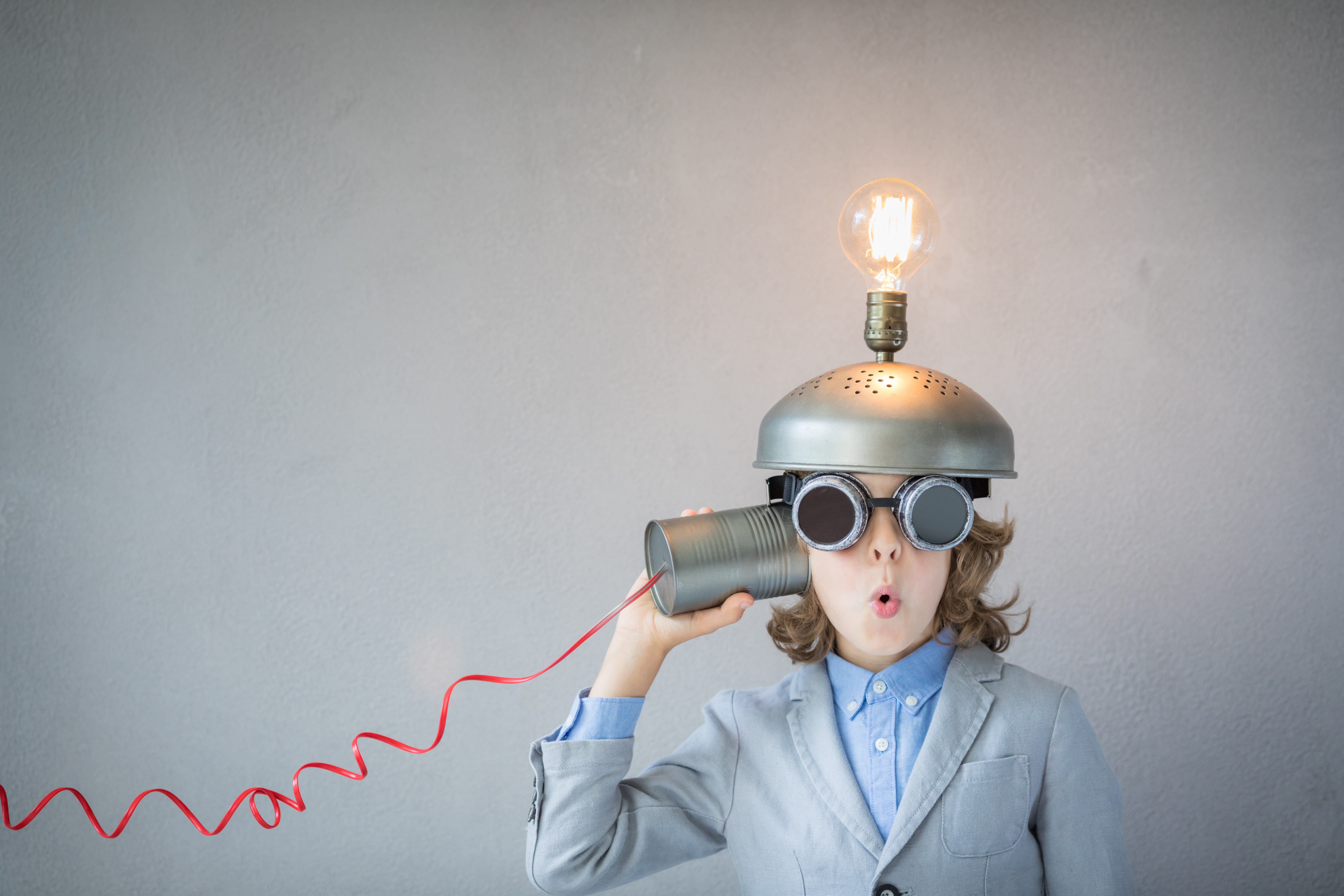 A couple of weeks ago, we received an email from one of our colleagues saying: “Dear all, please do not open email entitled “payment copy”. It looks very suspicious, and an attached file will probably contain some sort of malware of virus!” The interesting part was that his email was entitled “payment copy.”

In 2013 right after my graduation, I joined a marketing team in one of the Moscow airports. My recruitment process consisted of 3 stages of security checks, which in total took over a month. It started with a standard examination of my background, including criminal convictions, credit history, etc. That Didn’t surprise me; it is common practice around the world. After two weeks, I received an invitation to the second stage which consisted of 2 steps:  medical inspection and a polygraph. Now I was worried. I had lived in Europe for almost ten years, where these practices are illegal in many countries, and employee privacy is a big concern. I asked my friends, and they said that while it was nobody’s favourite, it was a common practice in Russia. Upon completing the polygraph I noticed that the questions were all aimed at determining if I had any gambling, alcohol or drug addictions that could affect my working performance. A week after the results came in, I was invited to the final stage of a security check which again included a lie detector and was aimed at my testing my morality (corruption, sharing information, etc.). The process was conducted by high ranking security service individuals, and I experienced a live version of the famous “Good Cop, Bad Cop” technique. It wasn’t pleasant at all.

When a recruitment officer called me to say that I had passed, I chose to decline the offer.  Then she explained why security in airports is so crucial and that, besides the well-being of thousands of employees, passengers’ privacy and their lives were on the line. Any chink in the armour could expose the airport to hackers and terrorists. In fact, it turned out the security inspection was just the start, once a person was accepted, they would attend mandatory training revolving around data protection and have to follow strict protocols surrounding various information systems. Some were rather taxing, one example which I found relatively surprising was that in the case of an employee forgetting to lock their computers they were liable to pay a fine. After understanding more behind the reasoning of these measures and driven by my enthusiasm for the position I took the job.

Six months into my role I can recall a situation where one of my colleagues has infant forgotten her password to which she responded by anxiously asking for my help to avoid paying the stated fine. Trust me I know how ridiculous this sounds! However whilst this does appear rather draconian and unforgiving one must be reminded of the severe and sometimes catastrophic consequences that even the slightest data breach can bring about. Once this is understood and with the stark memory of global attacks such as 9/11 still firmly in our minds, the harsh protocols imposed by our Information Security team (IS) did not seem so unjust.

However, this caused me to ponder a little bit more about why I had such an issue with these processes and requirements especially being relatively well informed on the risks and growing importance of cybersecurity in this day and age. The conclusion I came to was not so complicated nor was it surprising. It is a fundamental issue that is neglected by so many firms the world over and one that value is far too great to measure and often impossible to capture in any metric.

The issue was communication.

There was such a focus on security, structure and employees current and prospective following such strict guidelines that the employer, in this case, the airport had forgotten to the human element of its employees. The need to explain to its employees why such measures were in place; the need to show empathy when question handling either before or after individuals had joined the organisation. To rely on a recruitment agent explaining the sometimes difficult to understand the nuances of a role is to fail in your recruitment strategy. To not address this lack of understanding when an individual forms part of your organisation is to fail in your retention strategy. We have not even touched upon job satisfaction benefits and employee productivity factors which are also clearly at risk here. To create understanding is to eliminate as much of the unknown as possible and in turn, with such a subtle shift, a firm can go from being seen as punitive to one that simply cares for the security of all of its stakeholders, its employees included. I trust the huge amount of potential benefits on productivity, recruitment and retention, recede security breaches and ultimately company success are apparent here.

It is for these reasons that companies do and should pay so much attention to their communication strategies. With a world becoming more tech-centric and fast-paced by the minute the importance of communication is paramount now more than ever. Too often with the innovation of products and processes were are being driven to developing our hard skills and as such sometimes our soft skills appear less important and subsequently neglected.

Be aware in today’s world soft skills can have hard consequences. Good or bad. You decide!